Country Idyll love a period drama and not shy to say we are big Downton Abbey fans. If you are staying with us in the Cotswolds, Highclere Castle is between 1 – 1.5 hours drive from our stunning holiday properties, the perfect day trip during your stay.

The first written records of the estate date back to 749 when an Anglo-Saxon King granted the estate to the Bishops of Winchester. Bishop William of Wykeham built a beautiful medieval palace and gardens on the park.
Later on, the palace was rebuilt as Highclere Place House in 1679 when it was purchased by Sir Robert Sawyer, Attorney General to Charles II and James II and direct grandfather of the current Earl.
During the First World War, Highclere Castle was converted into a hospital for wounded soldiers run by the 5th Countess of Carnarvon.

Throughout the Second World War, Highclere Castle was home to evacuees, whose names you can see etched into the roof lead. During the conflict, military planes from four nations crashed on the Highclere Estate whilst on active service.

The current Earl’s father was the Queen’s racing manager from 1969 until his death in 2001.
Today, the Castle is home to the 8th Earl and Countess of Carnarvon. 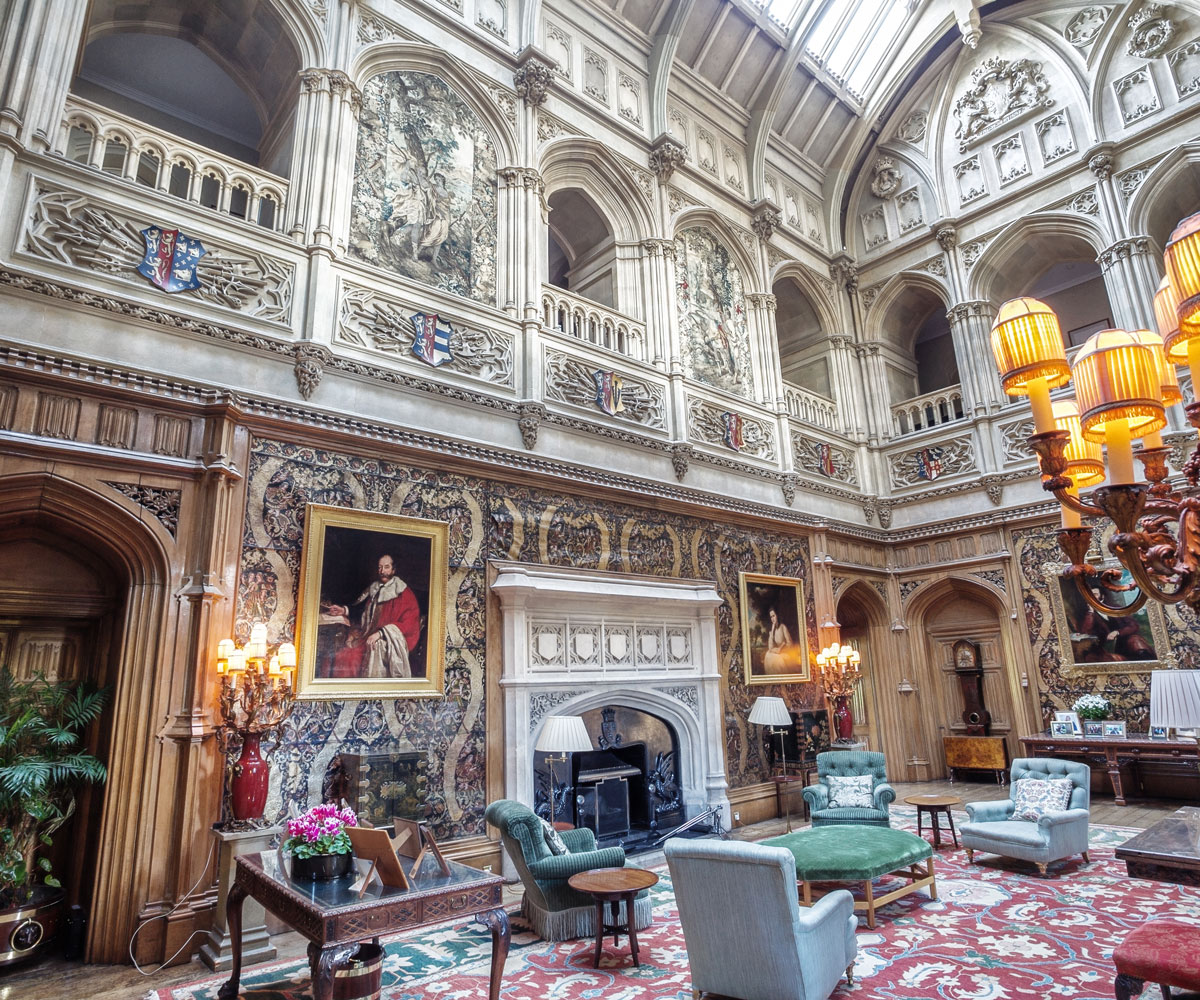 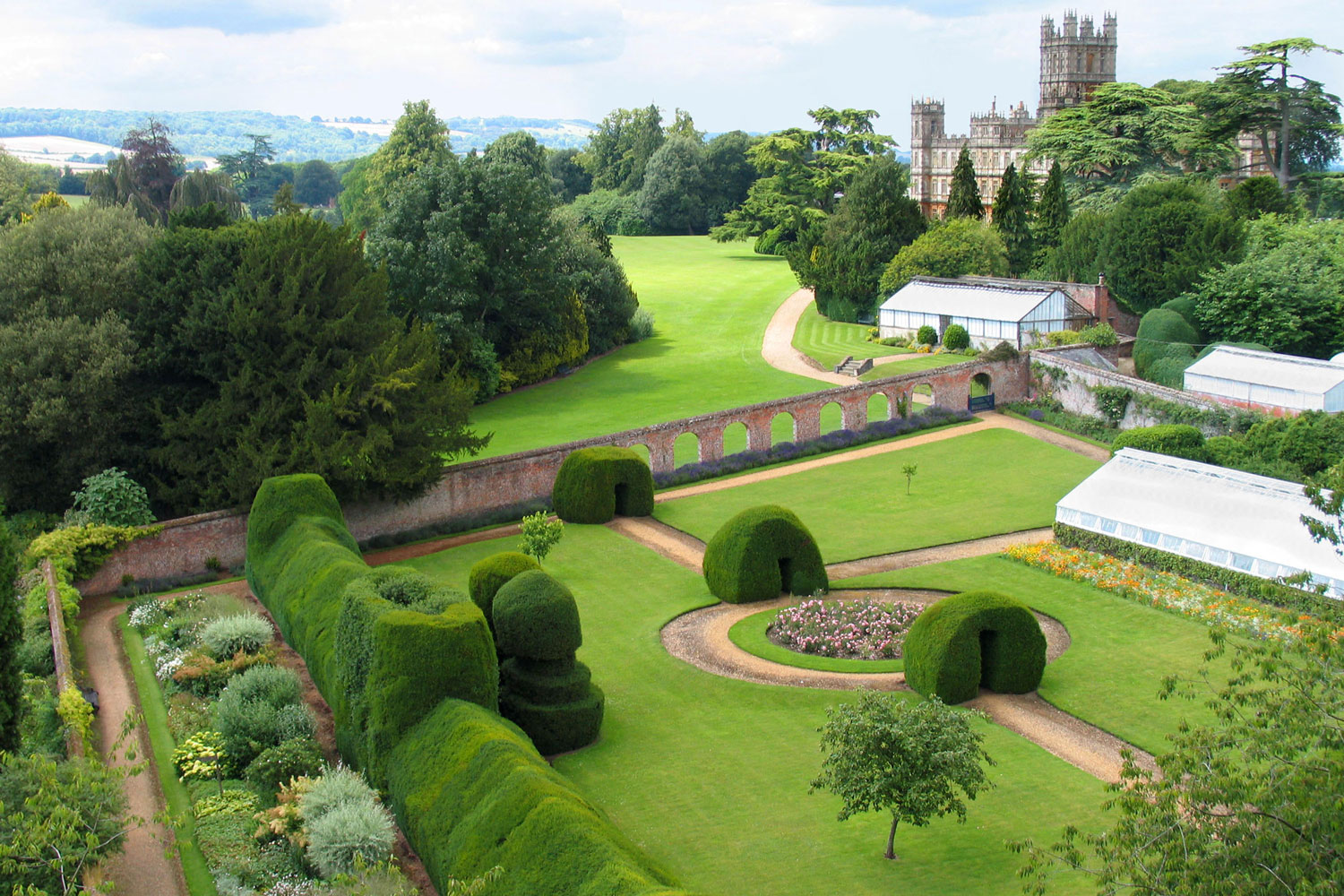 Highclere Castle is one of England’s most beautiful Victorian Castles set amidst 1,000 acres of spectacular parkland.

The Carnarvon family has lived at Highclere since 1679, and the current Castle stands on the site of an earlier house, which in turn was built on the foundations of the medieval palace owned by the Bishops of Winchester for some 800 years.

Over the years it has been planted to become a more decorative garden, where climbing roses make a fine show in June above a border with penstemons, agapanthus and geranium. Lavender grows under the walls whilst a glass house is filled with Tea Roses for cutting as well as peaches and nectarines

For full information on Highclere Castle and to plan your visit from Private Tours, The Eygptian Exhibition, Woodland Walks, Corporate Events, Weddings and Private Dining visit their extensive website at 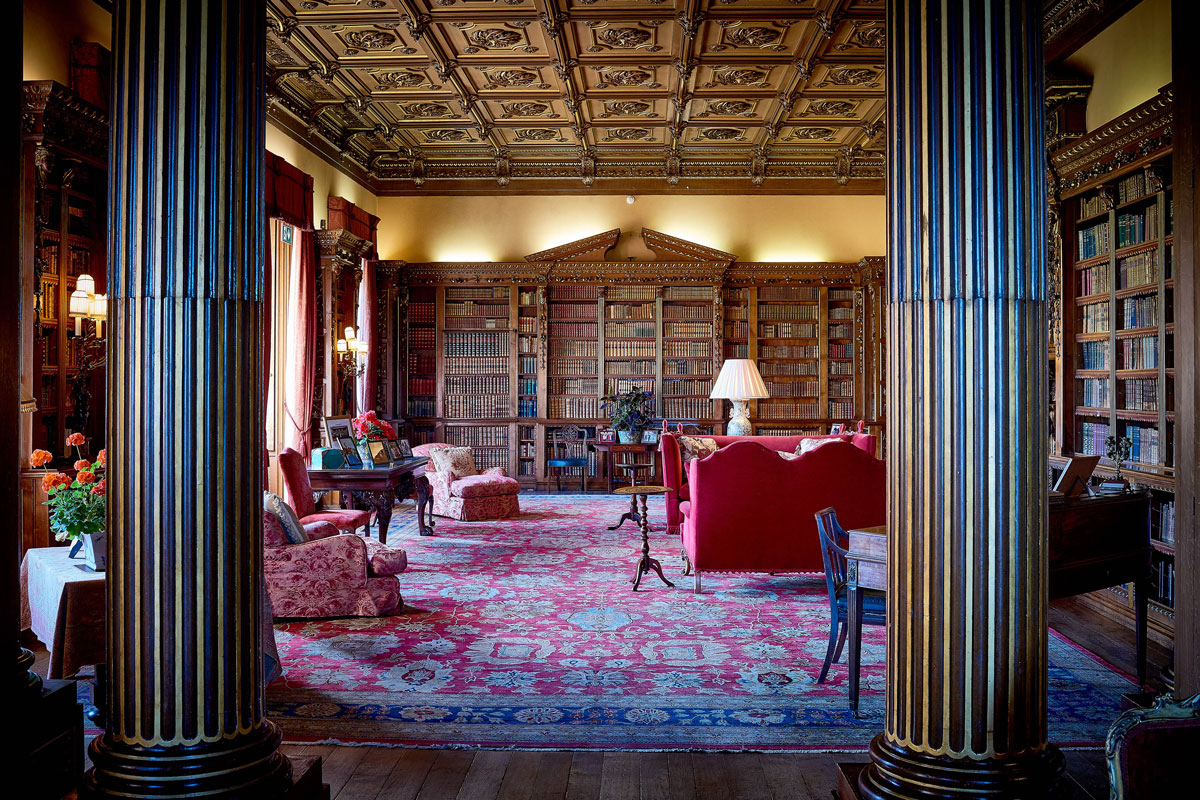 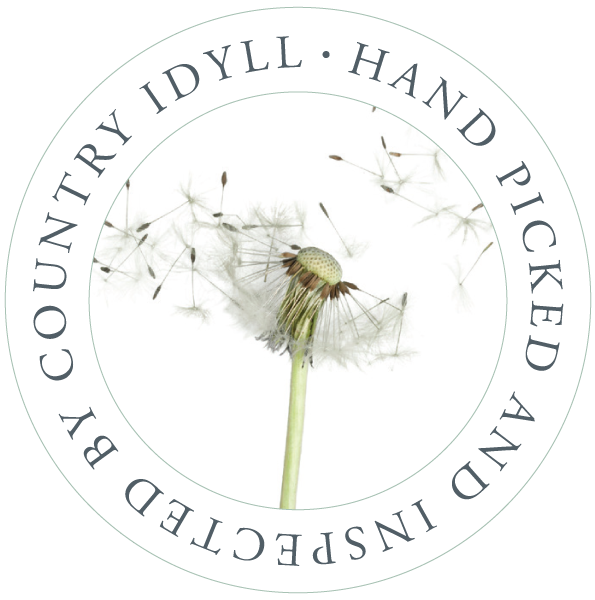