Festival of the Great British Countryside

The Game Fair returns to the familiar surroundings of Ragley Hall in Warwickshire to celebrate their 60th anniversary. Taking place over three days from 27-29 July, the festival of the great British countryside has something to offer all of the family. The Game Fair boasts the most comprehensive array of fieldsports and country pursuits in the UK. Including archery, air gunning, falconry, fishing, ferrets, dogs, horses & hounds and Europe’s longest clay shooting line. Perfect for enthusiast or for those wanting to try something brand new.

Have a go at one of the many activities on offer, with instruction and equipment provided, enjoy some retail therapy or take up position in one of the grandstands to watch the spectacular program of events in The Brewin Dolphin Main Arena. Bring your dog  –  there are even events for them to take part in. Thrill seekers; don’t miss the 4×4 course! 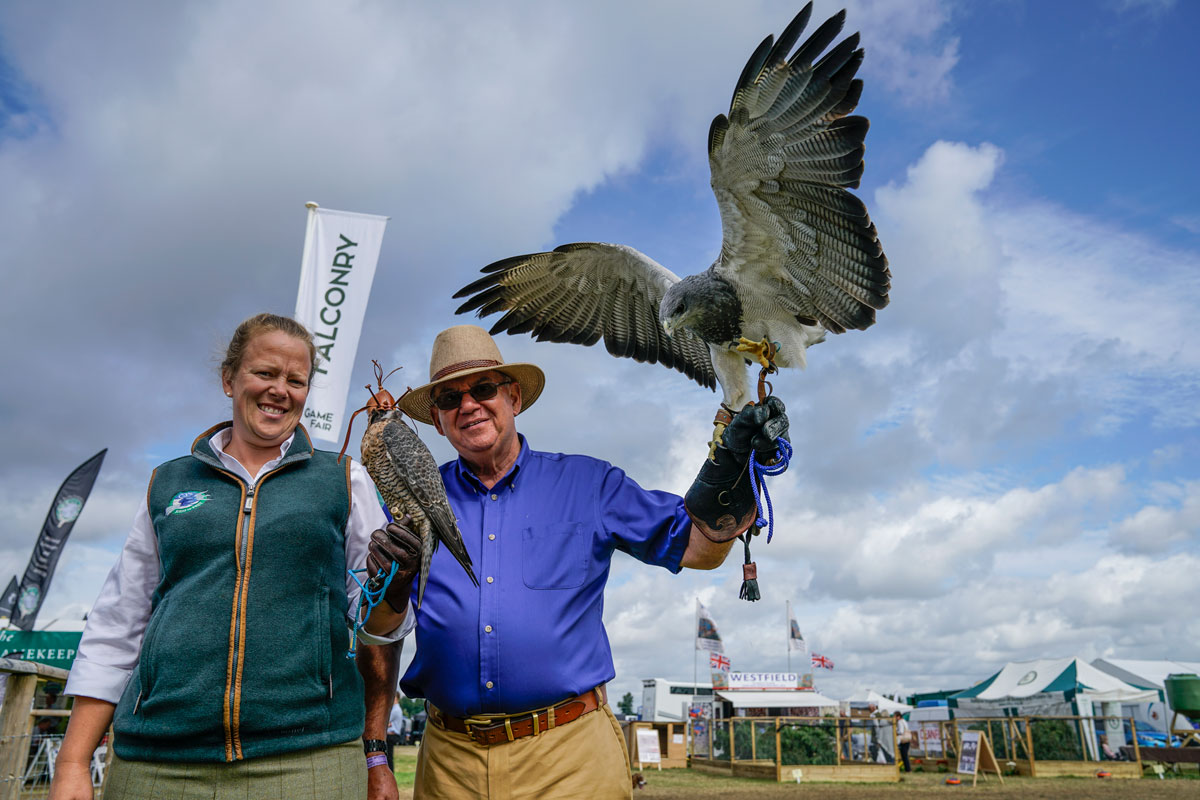 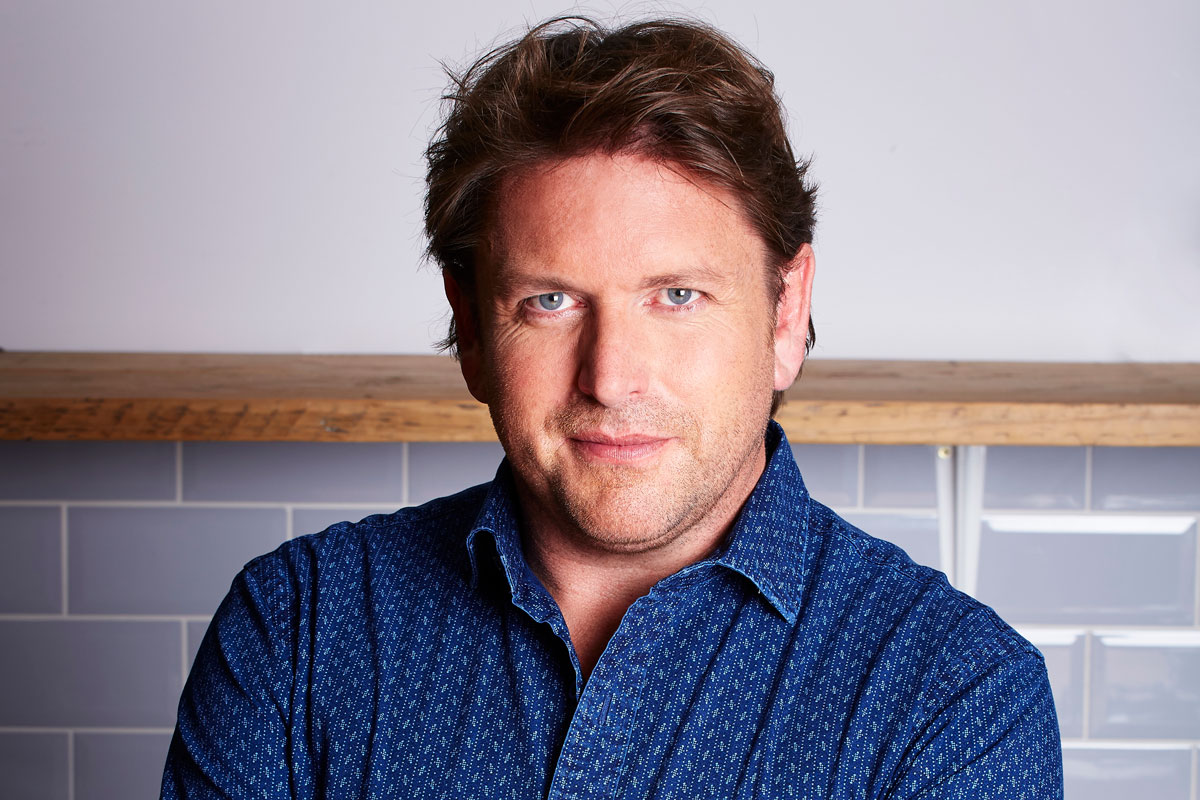 Award-winning chef, author and television presenter James Martin has been announced as The Game Fair’s celebrity chef for this year.  He will be the face of ‘The James Martin Game Fayre Restaurant’. Located at the heart of The Game Fair near the Brewin Dolphin main arena, the 300-cover restaurant will be a relaxed deli-style experience, with the focus very much on game where James Martin will be mingling with diners and sharing his passion for game over two days.

The ever-popular Game Fair Enclosure is open to visitors who wish to enjoy Platinum or Gold packages for the day. Receive exclusive benefits such as your very own private bar and restaurant, and the best seat in the house to enjoy the daily entertainment in the Main Arena. Everything you need to make your weekend at The Game Fair a momentous occasion!

To celebrate its 60th anniversary, The Game Fair has announced two evenings of live jazz music presented by the internationally renowned Ronnie Scott’s. Being held at Ragley Hall in Warwickshire, the jazz nights will be held on Friday 27 July and Saturday 28 July.

Ronnie Scott’s Jazz Club in Soho is the most legendary jazz venue in the UK, and known worldwide for its extensive list of famous jazz players who have graced the stage. Ronnie Scott’s Big Band will be entertaining the crowd on the Friday night, with the finest big band talent from the UK’s jazz scene performing. On the Saturday night Ronnie Scott’s Soul Family will be on stage performing motown and soul classics.

Food is a huge part of The Game Fair. The Field Kitchen Theatre plays host to top chefs, demonstrating using the best produce including fur, feather and fin, that our countryside has to offer. Dogs are welcome, parking is free and children under 8 years go free.

Book tickets, packages and camping in advance for huge savings.

Further details can be found on our website at www.thegamefair.org.